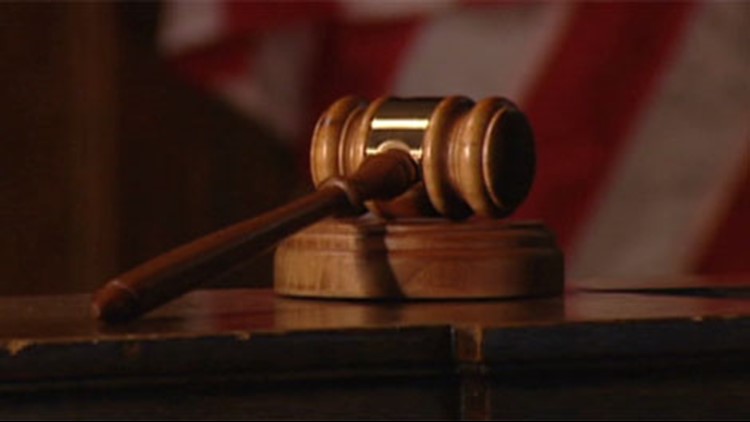 BOISE, Idaho — A former Idaho County sheriff's deputy who admitted to sexually abusing an underage girl has been sentenced to prison.

Nicholas J. Harris, 34, pleaded guilty in September to one count of sexual abuse of a minor. He was sentenced on Monday to a total of 15 years in prison, with 10 years fixed.

The judge in the case retained jurisdiction, which means Harris will enter what is known as a rider program for up to one year. After that, the judge may allow Harris to serve the remainder of his prison sentence on probation.

According to the Idaho Attorney General's Office, Harris admitted to sexually abusing an underage Idaho County girl in December 2018. He was initially accused of two additional counts of lewd conduct with a minor under 16 for alleged crimes that also took place in Idaho County.

Harris admitted he committed various acts of sexual abuse against the same child in two states over four years, authorities said. The two counts of lewd conduct were dismissed as part of the plea agreement.

Harris was fired by the sheriff's office after his arrest in June. He most recently lived in California.

In addition to prison time, Harris was ordered to pay court costs as well as a $5,000 civil fine to the victim. Once released, he will be required to register as a sex offender.